1. A partisan, whether aberrosexual or not, of the extremist antisocial, anti-Life, anti-Family, anti-ecological, and rabidly anti-Christian Aberrosexualist ideology that imposes the macabre "celebration" of biologically aberrant, morally deviant, socially unaccepted sexual behavior, and opposes traditional Western concepts of human sexuality, monogamous marriage and the family.

(Sociology) Individual, whether aberrosexual or not, who agrees with and/or condones sexual behavior, conduct, or practices that deviate from what is universally considered acceptable, normal, or biologically correct.
3. (Psychology) Adherent, whether aberrosexual or not, to the opinion that biologically aberrant or incorrect, morally deviant sexual behavior or practices, such as aberrosexualism, generally; or bisexualism, fetishism, homosexualism, lesbianism, necrophilism, sadomasochism, scopophilism, voyeurism, zoophilism, etc., should be accepted as safe, hygienic and/or healthy.
4. (Politics) (usually capital) Partisan, whether aberrosexual or not, of any of the extremist ideological groups that advocate legalizing and/or forcing society to accept sexual behavioral choices, conduct or practices universally considered aberrant or that deviate from what is natural, normal or biologically correct.

1. (Psychology & Sociology) Relating to, characteristic of, or connected with the extremist Aberrosexualist political ideology or agenda.

2. (Life Sciences) Pertaining or related to the behavior, conduct or practices promoted by Aberrosexualist ideologues or their groups.

3. The Aberrosexualist ideology is contrary to common sense, the common good, public health, and the best interests of our nation’s children and families.

4. It’s important to make the distinction between an “aberrosexual,” or one who engages in aberrosexual behavioral choices, and an “Aberrosexualist,” or a bigoted extremist who pushes on society the irrational Aberrosexualist ideology. 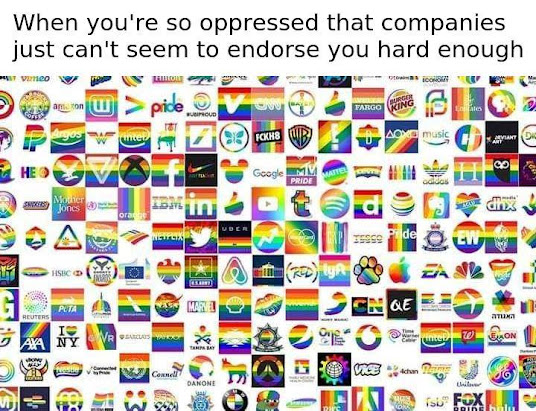 ABERROSEXUALISTS are ENABLERS of anatomically
and biologically aberrant sexual behavioral choices;
choices that are scientifically indefensible and injurious
to one's physical and mental health.