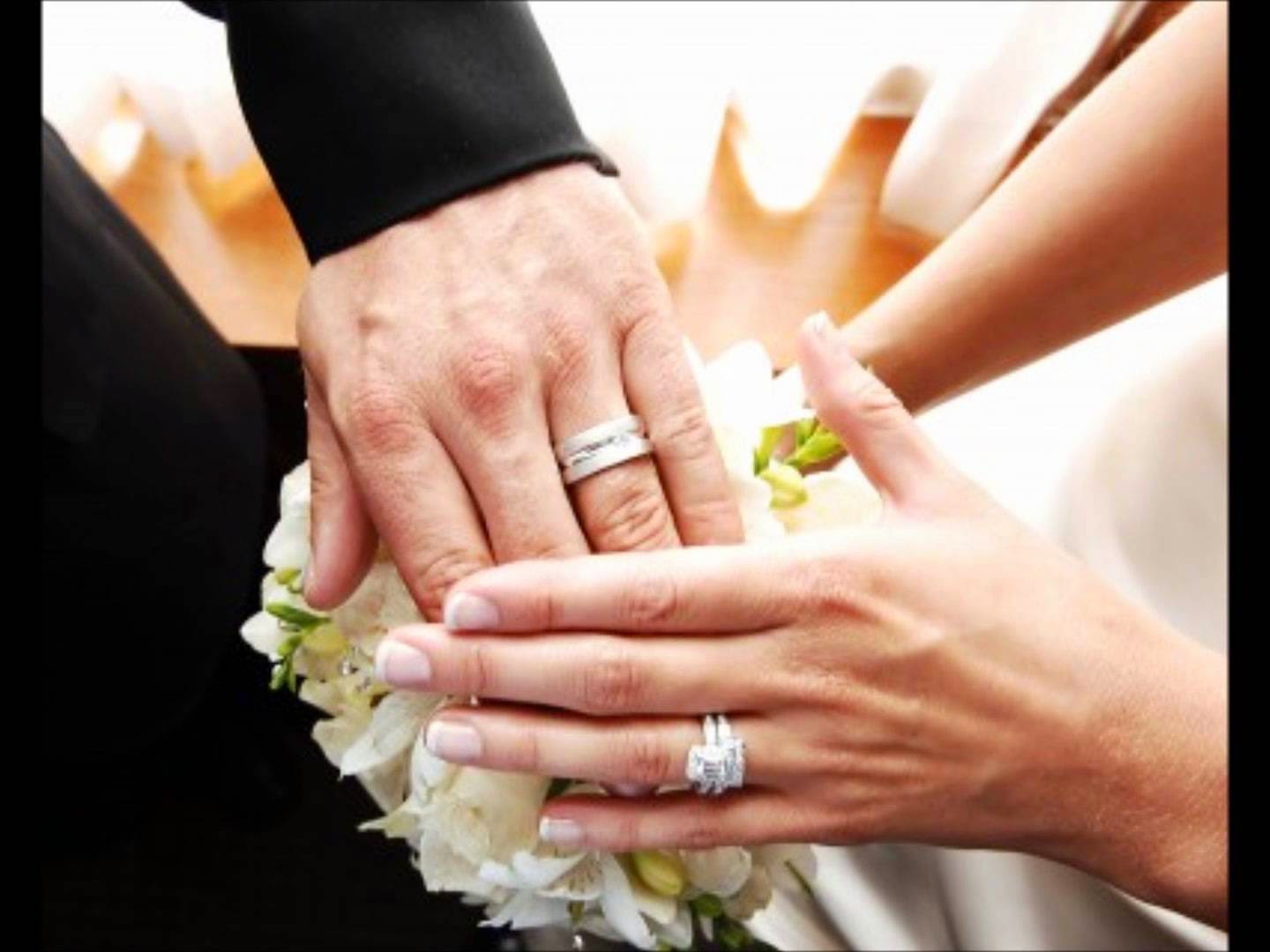 WE’RE FOR FAIRNESS <> REASON <> THE RULE OF LAW

As leaders of Florida’s tireless human, civil rights and social justice advocacy organizations, we are passionately committed to defending Voter Rights, Democracy, and true Marriage Equality. Voter rights are the cornerstone of our democracy. They are the foundation upon which all of our civil liberties rest. Marriage is one of the basic civil rights of man. It is fundamental to society’s very existence and survival. Democracy is our guarantee of peace, justice, and social order.

For a judge to nullify a democratic election and deny citizens the right to have their votes respected is to attack the fundamental freedoms that define who we are as a nation. A judge’s repudiation through re-definition of the institution of Marriage as ordained by the people is odious to a free society whose institutions are founded upon respect for popular sovereignty.

Florida’s Constitution already prohibits discrimination and guarantees all Floridians true Marriage Equality, based on the same, equal right to marry another person under the same, equal terms and conditions. When exercising this right, no one’s alleged sexual behavioral choices are ever considered. Indeed, no one is asked their alleged sexual behavioral choices or preferences when applying for a Marriage license in the Sunshine State. The reason is clear: Florida’s Constitution and laws do not ban or prohibit anyone from marrying as husband and wife provided they are of age, unmarried, and not blood related.

On the other hand, the fiction of homosexual so-called “marriage” is discriminatory, undemocratic, and anti-Equality for many reasons. Here are just a few.

SECOND: Upholding Marriage as the union of husband and wife, of age, unmarried and not blood-related is not even remotely similar to denying people the right to marry because of race. The U.S. Supreme Court has ruled race, unlike alleged sexual behavioral choices or preferences, is a suspect class worthy of special protection. What is rational or pro-equality about claiming that race, an unquestionably immutable physical characteristic, even remotely equals alleged sexual behavioral choices or preferences? Why is the fraudulent race “argument” being so brazenly used to trick and mislead the public?

THIRD: Not being a constitutional right, as the U.S. Supreme Court has ruled in Baker v. Nelson and US v. Windsor, can a judge deny the people of Florida the right to settle the public policy issue of Marriage, as they did in the historic 2008 elections, wherein they ordained Marriage as the union of husband and wife? What is democratic and pro-equality about nullifying elections and denying Floridians the right to have their votes respected? In a democracy, do judges have a license to disregard the people’s will and overturn elections whenever they dislike the outcome?

FIFTH: In a nation of laws, should we allow any individual or group to be above the law? In a land of equality is any individual or group more equal than others? What is fair or equal about a judge arbitrarily, unilaterally, and capriciously declaring a behavioral choice, whether sexual or otherwise, a constitutional “right,” and then forcing everyone else to accept it as such? What could be more contemptuous of Democracy; more disrespectful of the Rule of Law, or more anti-Equality?

SIXTH: Forcing on society the fiction of homosexual so-called “marriage” is not about equality, it’s about insanity. What rational person honestly thinks that social peace and tolerance are ever achieved through legal sleights of hand, judicial voter lynchings, or overthrowing democratic rule? Did not millions upon millions of fair-minded Floridians of all different colors, sexes, ethnic backgrounds, races, political parties and creeds vote YES in the historic 2008 elections ordaining the institution of Marriage as the union of husband and wife? Will that election; everyone's votes, and everyone's civil rights be respected and upheld? Will the core principles of democratic government remain legally protected or be judicially gunned down?

For any judge, years after an election, to overturn its results and deny Floridians their basic voter rights, is nothing short of treason to the Constitution and the very values and ideals for which so many Americans have fought, shed their blood and sacrificed their life since our nation’s founding.

We urge all civic-minded Floridians to stand up for Voter Rights, Democracy. and true Marriage Equality, and reject the blatant lies and treasonous judicial assaults on Democracy and the Rule of Law from extremists pushing a phony, so-called “equality” that violates the dignity, civil rights, and equality of all Floridians, including themselves!