THE RAINBOW: Symbol of God's Promise

Rediscovering the True Meaning of the Rainbow
By Dr. Judy Meissner 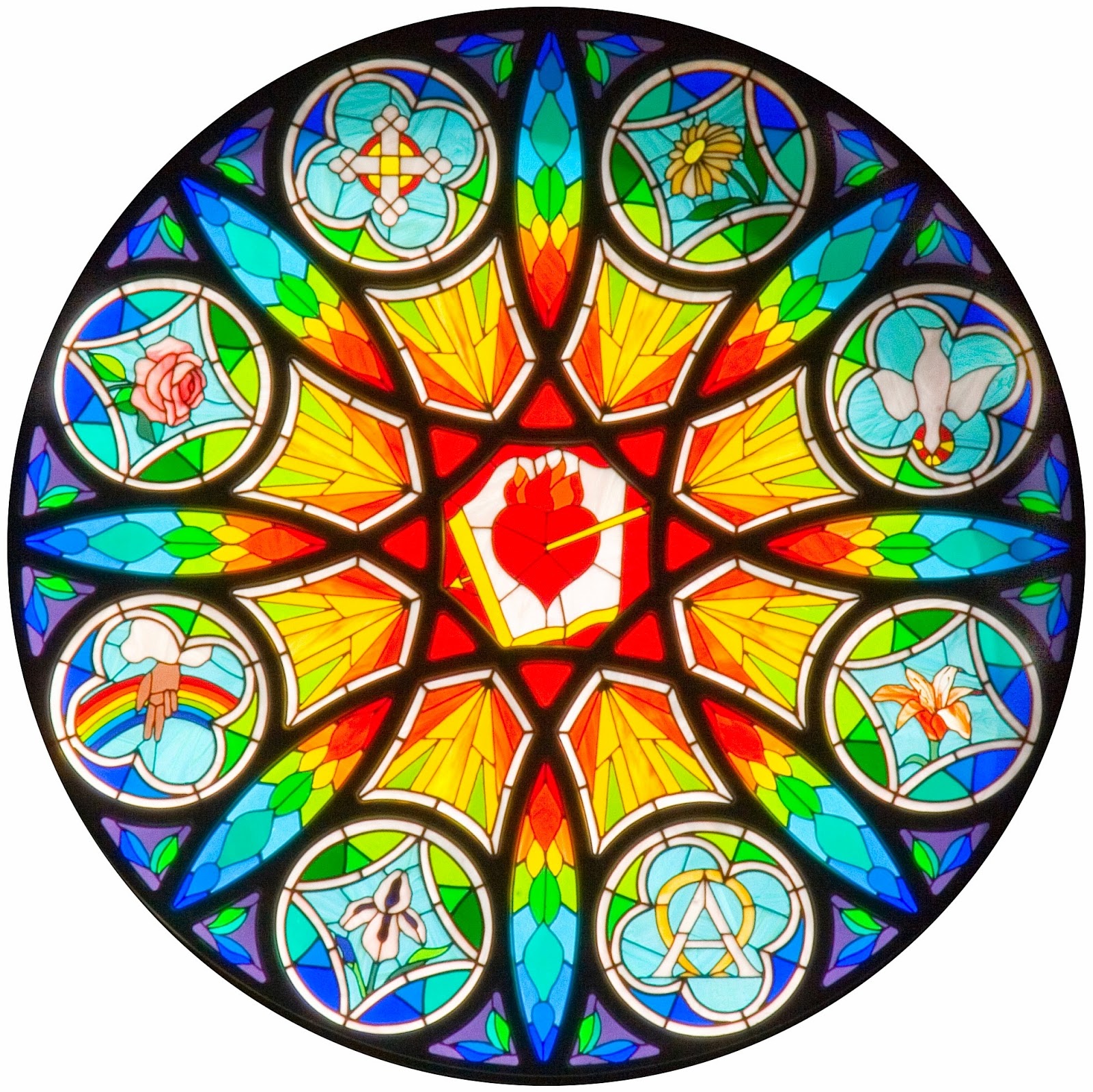 Since 1978, aberrosexualists extremists, whether personally aberrosexual or not, pushing the antisocial, anti-Life, anti-Family, unhealthy and unhygienic Aberrosexualist ideology, have used a rainbow flag to deceptively symbolize their alleged “diversity.”

Since then the rainbow flag has become ubiquitous at aberrosexualist events. The symbol has become so associated with aberrosexualist agitation that back in 2000 the University of Hawaii at Manoa changed its sports teams’ name from “Rainbow Warriors” to “Warriors” and redesigned its logo to eliminate a rainbow from it.

Now, according to One News Now, one pro-Family organization is demanding that aberrosexualists stop misappropriating the rainbow.

Dr. Jennifer Roback Morse of the San Diego-based Ruth Institute [a project of the National Organization for Marriage] rightly argues that the rainbow is a sign of God’s covenant with man, and she points out that proponents of Proposition 8 —California’s measure that passed in 2008 to define marriage as between a man and a woman— are the true “rainbow coalition.”

“Proposition 8 was passed by a great grassroots coalition that included people from all across the religious traditions, and also people of every race and color,” Morse recognizes. “We are the real rainbow coalition. The aberrosexualist lobby does not own the rainbow.”

No, aberrosexualists don’t own the rainbow— and they are not the first to use the rainbow flag as a symbol. The rainbow has been used throughout the world. However, the overarching meaning of the rainbow flag is one of respect for God, Creator of Nature and for His Law.

When aberrosexualists misappropriate the rainbow flag they are attempting to camouflage their cowardly war against Nature and their vile contempt for God’s Creation and Law. Instead, the rainbow flag is a symbol of abiding love and respect for God —the full respect that Godly people seek for the Natural Order, for the way God intends all of us live —and also the respect this way of living invites for the Marriage, the Family and Human Life. Today, more and more Christians are flying the rainbow flag as an invitation to aberrosexualists to join them in honoring Almighty God’s Law and Covenant; in respecting Life, Marriage, and the Family.

Herein lies the difference: while aberrosexualists may want to see “diversity” in their movement, they fail to understand that rainbows mean much more than diversity. The aberrosexualist movement is about contempt for God’s Law, a war against Nature as well as oppression of aberrosexuals within the deadly grip of self-destructive, ungodly, unhygienic behavioral choices, —and it’s difficult to imagine the rainbow ever representing all that debauchery and death.

The mere fact that aberrosexualist extremists would want to cloak themselves with the rainbow simply underscores the power of the symbol. Every time aberrosexualists display the rainbow they want us to think of them and their contempt for Nature, instead of God’s Promise, His Law, and His love for Creation. While deep down, aberrosexualists abhor the rainbow’s true meaning, at least its use keeps God, the Rainbow’s Creator, in their minds, and perhaps one day, they’ll let Him into their hearts as well.

Please share this information with your family, friends, and neighbors.