WHAT IS UNJUST DISCRIMINATION?


UNMASKING THE LIES, MANIPULATION AND DECEIT
What is fair, just, or rational about treating two same-sex individuals as if they were somehow an opposite-sex couple?
By Dr. Judy Meissner 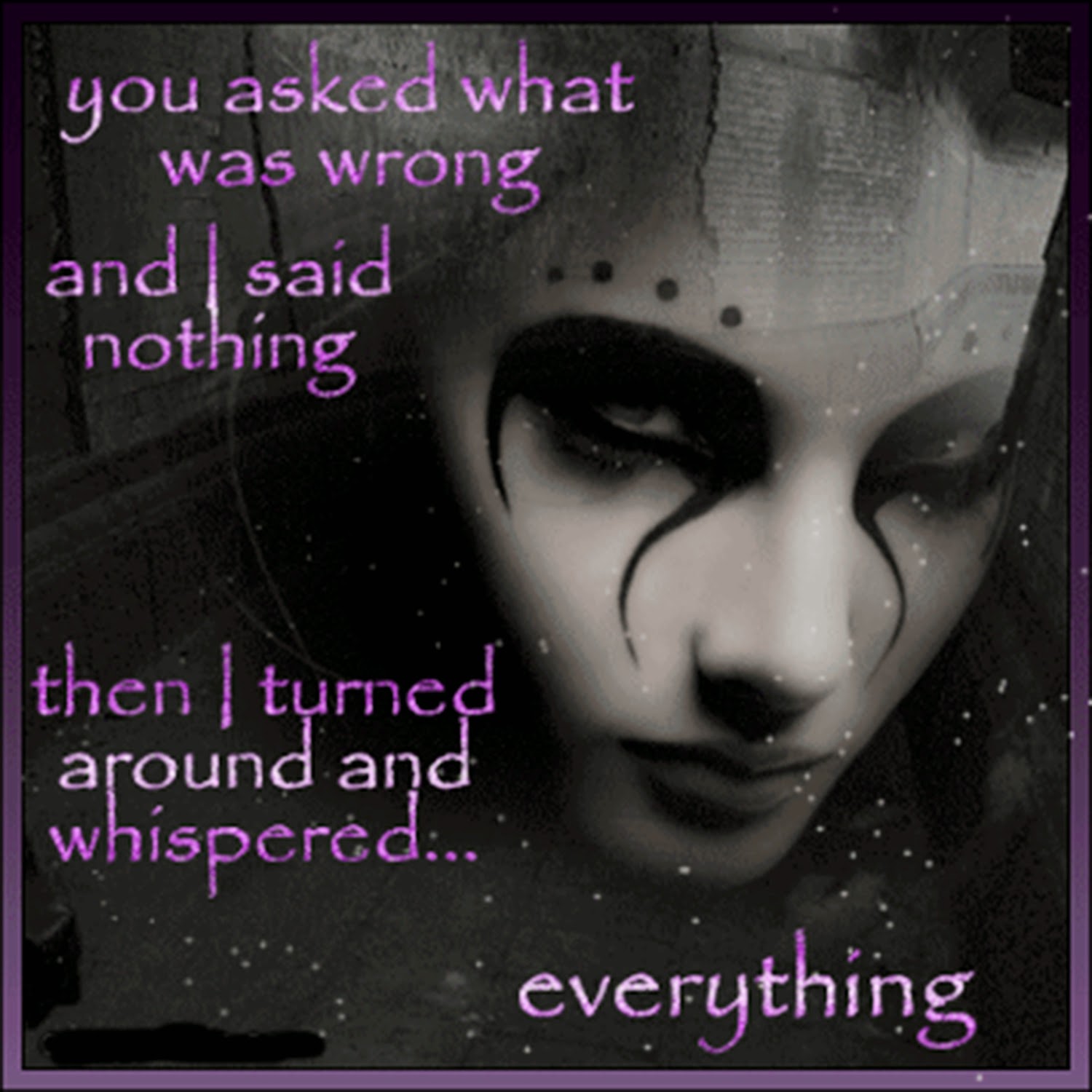 What is fair, just, or rational about giving two individuals of the same sex the marital rights given to an opposite-sex couple? Nothing, of course, since two men or two women do not equal one man and one woman.

No matter how you slice it, the extremists pushing the ideological fraud of so-called “Marriage Equality” have to own up to the fact that two men or two women do not equal an opposite-sex couple; they do not complement each other, they do not possess the same “equipment,” nor can they interact the same way. These extremists must admit that two men or two women cannot engage in sexual intercourse, cannot consummate a marriage, cannot start a family, and cannot, consequently, assure society a future.

Therefore, allowing only opposite sex couples to marry has never discriminated against same-sex individuals, nor has it ever violated their 14th Amendment’s due process and equal protection rights. To say otherwise is not only patently false; it’s absurd, insane and irrational.

Copyright © 2016 International Center for the Study of Aberrosexualism (ICSA). All rights reserved.
at July 26, 2014 No comments:

SHOULD YOU SAY "HOMOSEXUALITY" OR ABERROSEXUALISM?

ABERROSEXUALISM (HOMOSEXUALISM) vs. “HOMOSEXUALITY”
The choice of word DOES matter!

The suffix “ity” means an “attribute, a cause or quality of being”; it refers to a “characteristic or state of being.” Use of the term “homosexuality” is improper because it reaffirms the false idea that this behavioral choice is somehow an immutable characteristic, innate quality or genetic condition. In other words, that an individual that engages in anatomically incorrect, biologically aberrant, morally deviant sexual behavioral choices, or aberrosexualism (“homosexualism”), does not have a choice or say in the matter; that they are somehow "born that way"!

This, of course, is pure superstition. There is not a single shred of scientific or medical evidence that anatomically incorrect, biologically aberrant sexual behavioral choices are an immutable characteristic, innate quality or genetic condition. The fact is that absolutely NO ONE is born an aberrosexual any more than they are born an adulterer, a prostitute, or a shoplifter. All these are behavioral choices people freely make.

One thing should be clear: without precise concepts and terms, persuading contemporary society becomes a very difficult, self-defeating task. The words we choose, frame the debate and decide the outcome. This is why it is so important to speak truthfully!

Please share this information with your relatives, friends, and neighbors.

Copyright © 2014 International Center for the Study of Aberrosexualism (ICSA). All rights reserved.
at July 05, 2014 No comments: