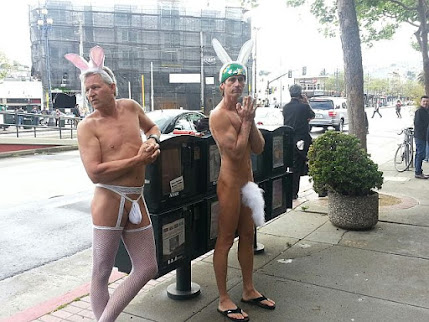 4. (Politics) (usually capital) an extremist ideology that advocates the legalization and social integration of sexual behavioral choices, conduct or practices that are anatomically and biologically aberrant or that deviate from what is natural, normal or correct; an ideology that is at war with traditional Western concepts of human sexuality, monogamous marriage and the family.

1. According to the Center for Disease Control aberrosexualism is injurious to one’s health.

2. Aberrosexualism is universally frowned upon throughout the world.

4. She is philosophically opposed to aberrosexualism. 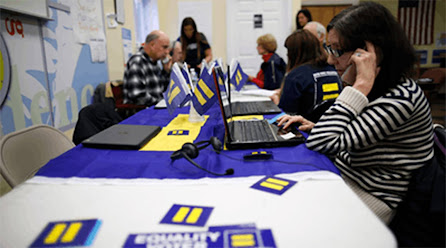